5 Reasons You Should Move to Omaha 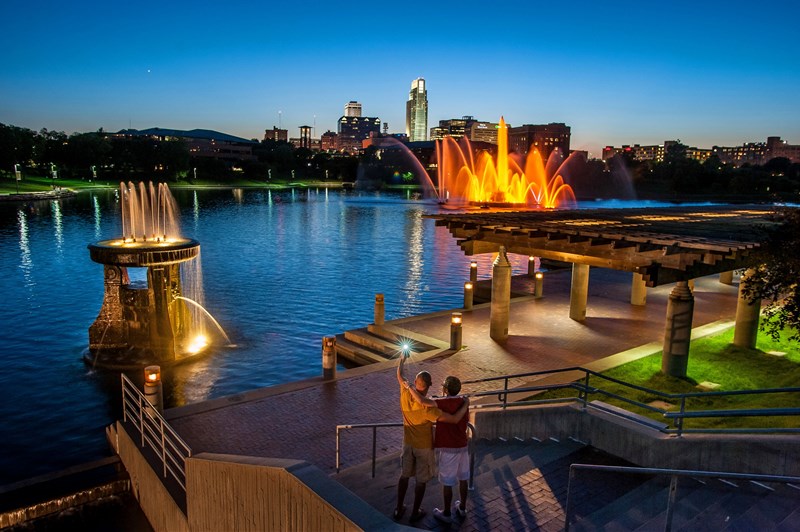 Among the cornfields of Nebraska rises a gem.

Omaha seems to have grown right out of the plains. This city may not be a known tourist attraction, but there is a lot more to it than what meets the eye.

Omaha movers, Daniel’s Moving & Storage, are proud to call it home along with roughly half a million others.

There are plenty of reasons to love this town and we want to share some our favorite aspects of the city with you:

There are so many reasons to love Omaha and we know you will love it too! If you are looking for an Omaha moving company, look no further than Daniel’s Moving & Storage.  We provide premiere moving and storage services for both residential and commercial moves.

Call or visit our website to learn more and get your FREE quote today!

No one has commented yet. Be the first to post one!
Connect 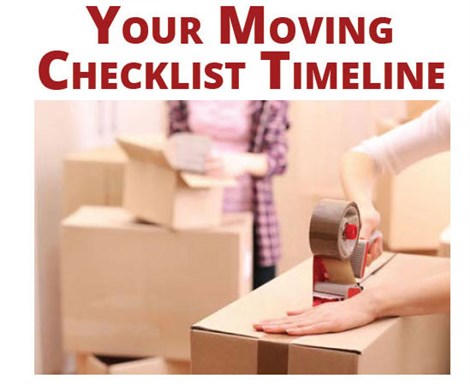