A garage sale/yard sale is one of the best ways to de-clutter a house or an apartment before a move. Not only does it allow you to get rid of a significant amount of junk but you can end up making some extra cash as well. Garage sales do take some planning, it doesn't have to be as overwhe...

Top 10: Destinations To Move To In The U.S

The U.S Census Bureau stated that more than 36 million people relocated in 2012. That is over a million more than the previous year. A majority of those moves were within the United States and to warmer climate cities. The list below is the top ten most popular destinations to move to in 2012. 10....

When the economic crisis hit, Move for Hunger was created to help provide food for the less fortunate. It began with only one moving company participating and since then Move for Hunger has grown to have over 350 moving companies in 42 different states working together. With the help of these moving... 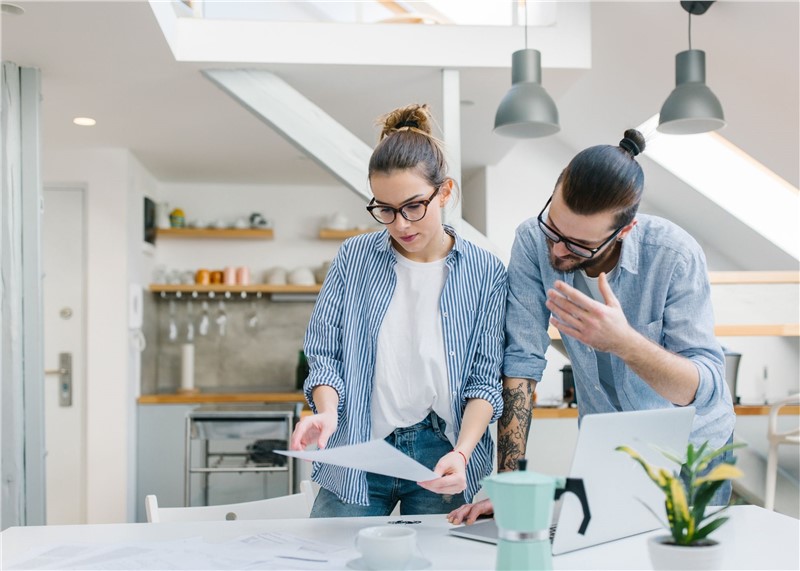 6 Unexpected Moving Costs to Include in Your Budget 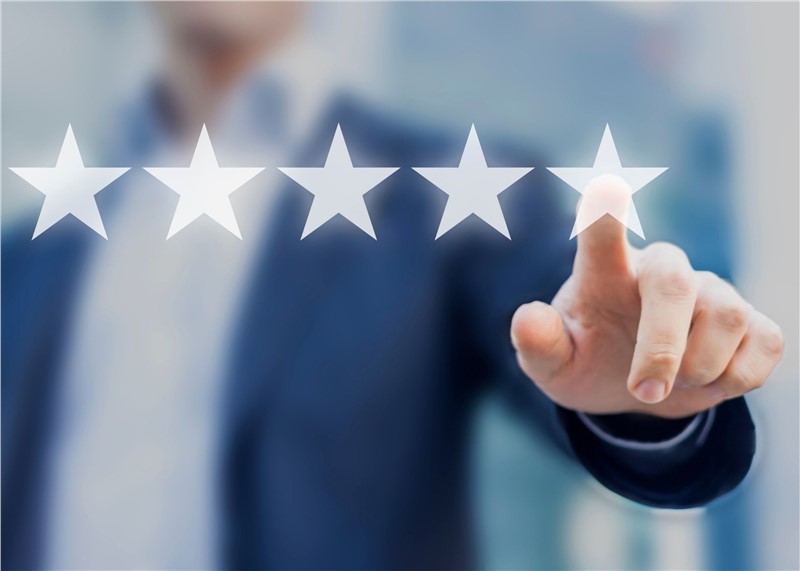 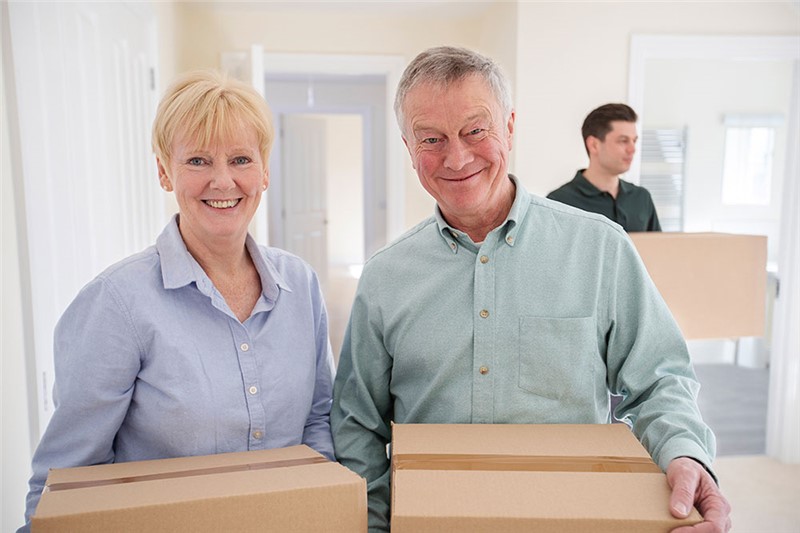 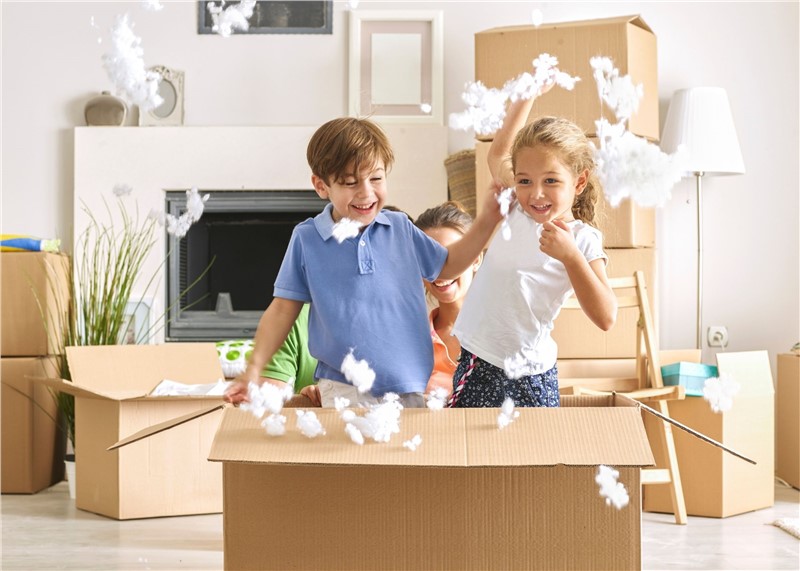